A downloadable game for Windows

Inspired by RPG map in "Warcraft III" , the core gameplay is plunder resources from enemies. This game is not only a simple thief, but also a test of the collocation between the various defensive towers, as well as a balance between the defense tower injury and the enemy's blood volume.

The game consists of two parts and a combination of defense and escape. "Exterminate all the monsters" VS "Help the monster to escape".
The whole process consists of 32 rounds, each round "defense" and "escape" play, two play through to the next round.

You don't have to destroy all the creatures in the "Tower Defense". After each round of play, Hp will be auto reset.
You don't have to save all of the same kind in the "escape" game, and of course it will lose some "energy".

The core of the game is "energy absorption". (similar to "thieves", "plunder"). That is, the attack of the defense tower will draw energy from the monster, and accumulating energy can build more defense towers.
(it's hard to defend if you have not enough energy.)

Features:
You don't want this games is so hard? Cheat code is "greedisgood". (open the console by press the 'Enter' key in the game)
You only want to play "defense" part? The author's channel help you skipped the "escape" part directly.
Automatic archiving after failure, reset the current round, relayout. 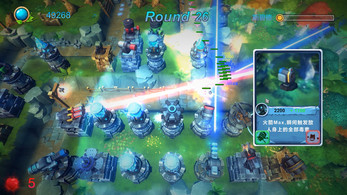 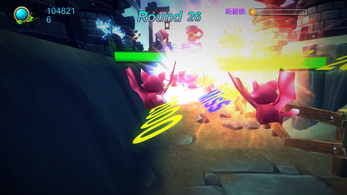 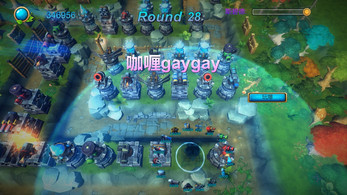 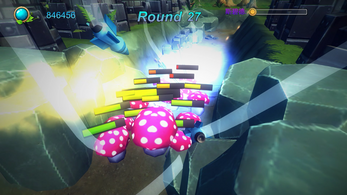 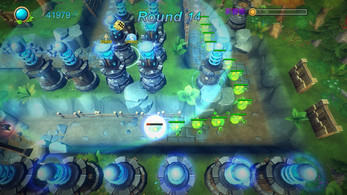 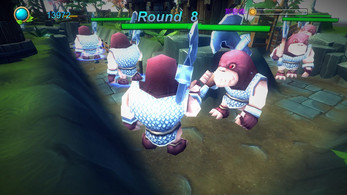